To locate and/or renew your MOCA Tickets and Memberships Membership, please Create an Account. We will attempt to use the information you enter to locate your existing Membership.

If you have already created an Account, please Login and go to My Account → Profile to view your Membership. 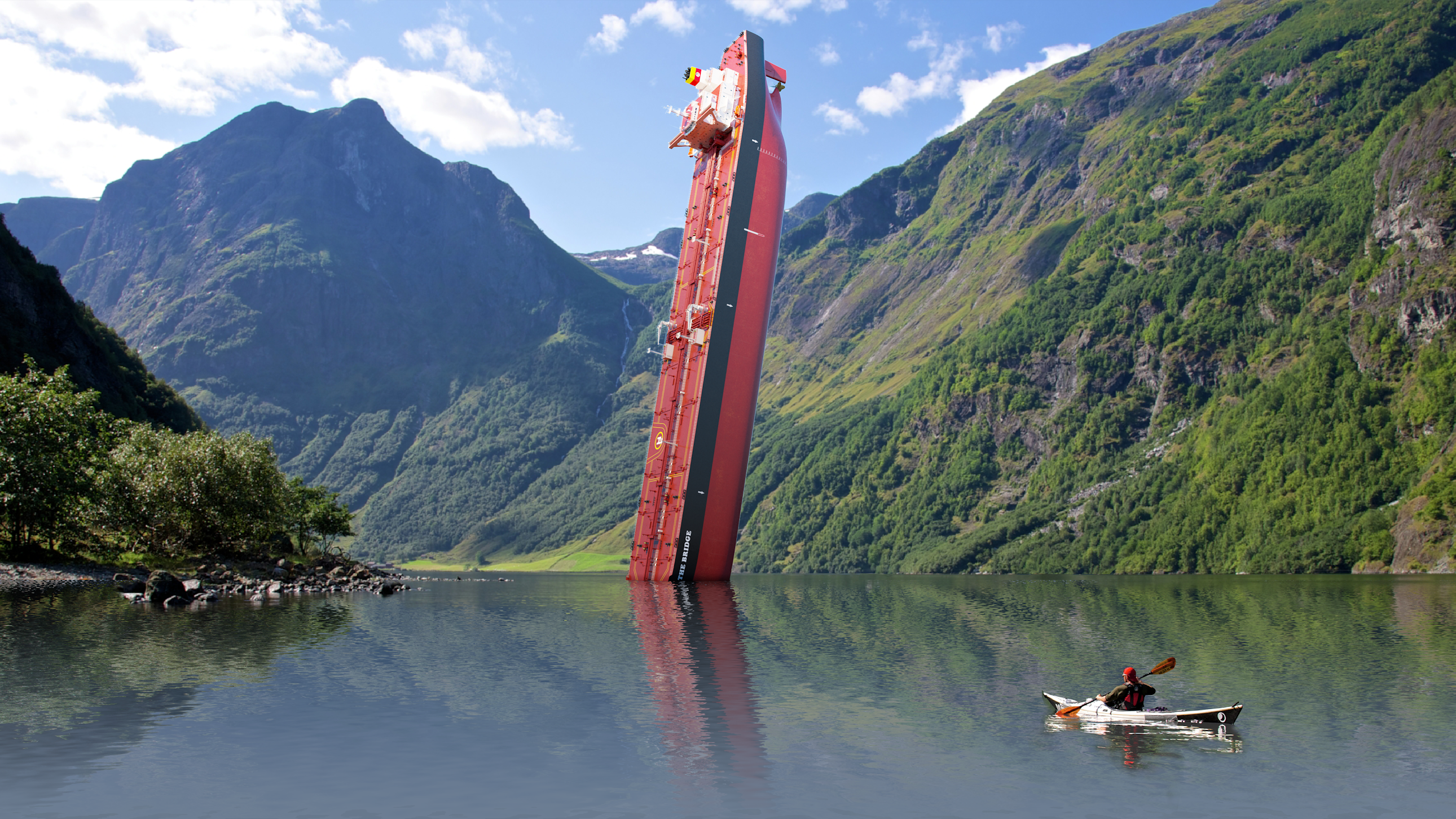 This panel brings together three individuals - an artist, an environmentalist, and a physicist - for
a discussion on the global impact of human-made climate change, and the possibility of building
a sustainable and equitable future through culture, activism, and education. Dustin Yellin is an
artist who balances a sculptural practice visualizing the catastrophic impact of the
anthropocene, with a social practice to build community through accessible, transdisciplinary
education and engagement, as a catalyst to provoke societal change. David de Rothschild is an
ecologist and activist whose global exploration and adventuring have brought widespread
attention and innovative solutions to urgent environmental issues. Theoretical astrophysicist
Janna Levin considers life and environments on exoplanets and how the climate crisis impacts
not only our planet, but the universe around it. Together with moderator Adrianne Ramsey, an
arts educator and writer, the panel will discuss why climate change is the most pressing issue of
our time, how education and innovation can unlock solutions to political inertia, and how the
actions we take today can forestall the direct impact of this looming crisis.

Dustin Yellin tells stories that weave together the diverse forces of nature and technology.
Through his multidisciplinary body of work, which includes sculpture, collage, animation, pedagogy, and institution building, Yellin tunnels across traditionally siloed fields to crystallize
the idea that everything is interconnected. The artist balances descriptive poetry with a
prescriptive social practice so as to span new ways of seeing and being, and build a bridge to a
more holistic world. Yellin lives in Brooklyn, New York, and is the founder and director of
Pioneer Works. His artwork has been exhibited at Brooklyn Museum, Amorepacific Museum,
Museo Del Palacio de Bellas Artes, SCAD Museum of Art, The Kennedy Center, Lincoln Center
for the Performing Arts, amongst many others.

As an explorer, who has traversed some of the world’s toughest environments, David de
Rothschild has been harnessing his curious spirit to help give Nature a voice and make the
world a more sustainable place for the last two decades. In 2006, he founded the Voice for
Nature Foundation, an organization that uses exploration, adventure and storytelling to give
‘Nature a voice.’ David is one of the leaders of a new generation of change-makers focused on
re-igniting collective hope in the future of the planet. Not only helping unearth innovative
solutions to tackle our most pressing problems, David uses innovative storytelling to inspire a
movement around how we can all live more sustainably. Despite having witnessed first hand
the impact of climate change and human industry on some of the planet’s most fragile
ecosystems, David remains boldly confident that if we can all work together and act now, then
there is still a chance we can turn things around and continue to live on ‘spaceship earth’.
David has taken his call to action to millions of individuals across all demographics - from
children in classrooms to world leaders, NGOs to NASA, industries to non profits, Oprah
Winfrey to Nickelodeon. He has hosted conferences, delivered keynotes, published books,
produced a Sundance Channel TV series, a National Geographic documentary and featured in a
recent CNN series, Modern Explorers.

Janna Levin is the Claire Tow Professor of Physics and Astronomy at Barnard College of
Columbia University. She is also the Director of Sciences at Pioneer Works and the Editor-in-
Chief of the magazine Pioneer Works Broadcast. A Guggenheim Fellow, Janna has contributed
to an understanding of black holes, the cosmology of extra dimensions, and gravitational waves
in the shape of spacetime. She is the presenter of the NOVA feature Black Hole Apocalypse,
aired on PBS—the first female presenter for NOVA in 35 years. Her previous books include How
the Universe Got Its Spots, Black Hole Blues, and a novel, A Madman Dreams of Turing
Machines, which won the PEN/Bingham Prize among other awards. Her latest book is Black
Hole Survival Guide.

Adrianne Ramsey is an independent curator, writer, and arts editor. She has organized
exhibitions for Root Division, Berkeley Art Center, and USC Roski Galleries, and is the Founder
and Editor-in-Chief of GIRLS Magazine, an online publication that interviews femme-identifying
contemporary artists, art professionals, curators, and writers about art, politics, and their
individual practices. Her writing on contemporary art and culture has appeared in several
publications and exhibition catalogues. She is also Director of Communications of Art Into
Acres, a non-profit environmental, art, and land conservation initiative, and is an MA Candidate
in Curatorial Practices at the University of Southern California.

MOCA’s environmental programming series highlights the museum’s work around climate, conservation, and environmental justice. Guided by the work of the MOCA Environmental Council, the first sustainability council at a major arts museum in the United States, this series presents artists, activists, and scholars committed to critical ecological issues in Los Angeles and globally.

The 2022 series is made possible by Nora McNeely Hurley and Manitou Fund.